Pfronten/Weiden. The Weiden-based software company up2parts GmbH is involved in a quantum leap in parts manufacturing through digitalization. The Upper Palatinate company is taking on a key role in a forward-looking development order from Schaeffler AG: together with DMG MORI AKTIENGESELLSCHAFT, up2parts will digitalize and automate worldwide toolmaking at the globally active industrial and automotive supplier. The order will create an additional 20 jobs at up2parts GmbH.

The goal of the extensive development order is to develop an integrated system for optimal manufacturing, which will be rolled out at the group's worldwide locations. "For a young software company, such a major project is of course a clear confirmation of the path it has taken. We are pleased to create a groundbreaking solution here together with DMG MORI and Schaeffler," said up2parts Managing Director Marco Bauer after signing the contract at the DMG MORI Partner Summit in Pfronten. For the contract, up2parts will add 20 more data scientists, manufacturing experts and software developers to the current 60-strong team in Weiden.

The project will create an integrated system for digitizing toolmaking. The basis for this is an AI-based work plan generation, automatically generated work preparation and reconfigurable workflows. The aim of the new collaboration at development level is, for example, to significantly reduce the duration of quotation preparation by up to 80% through optimized processes and systems. 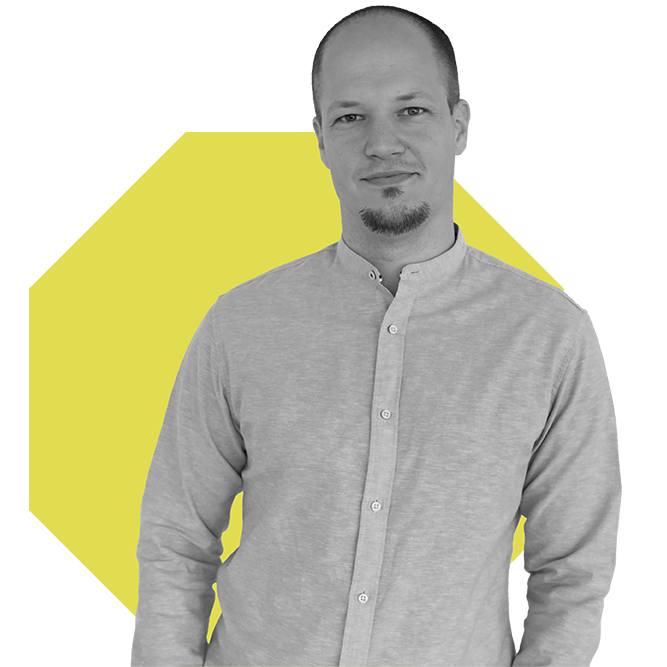